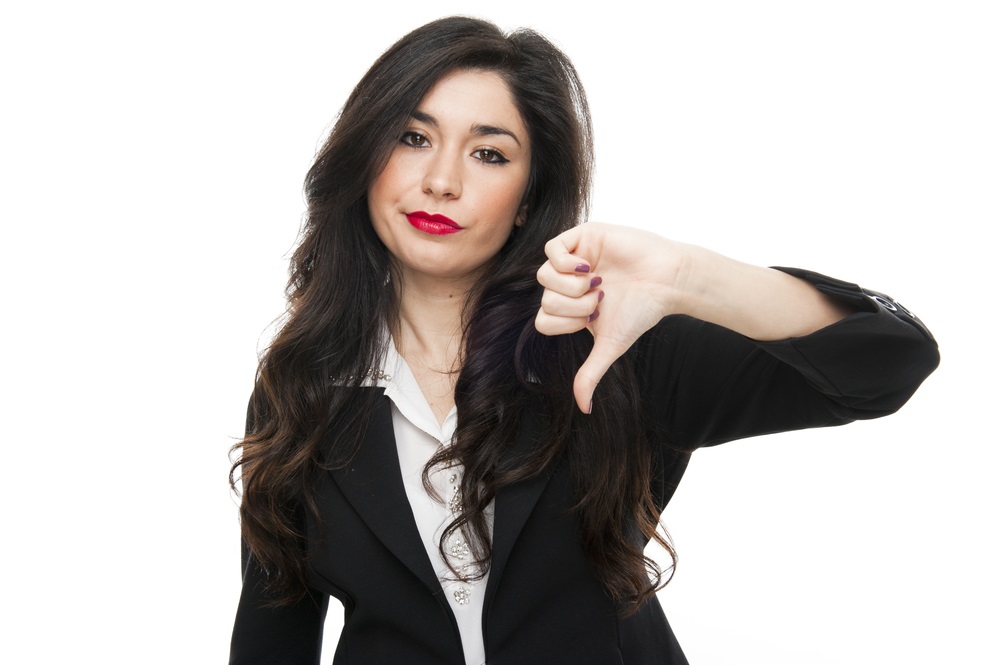 3 HUGE Problems With Your Networking Strategy

Want to make tons of valuable connections and build a solid network? Of course you do! If you’re struggling to make more career friends and professional connections, you probably need to take a second look at your networking strategy.

Are you making any of these mistakes?

Networking isn’t all about your needs – it’s about the other person’s needs, too. Yes, you have a goal: you’re looking for someone to help you get ahead – someone who can give you the right introduction, but the people you’re networking with are trying to do the same thing.

If you’re having a conversation with someone and making it all about you and your needs, you’re probably not going to get too much support from the other person. They also have goals, and if they think you’ll just take advantage of their network without anything in return, they probably won’t be too open to working with you.

The key is offering value. Before you ask, you should always offer. Whether it’s a relevant connection or simply a relevant article, offering your support early in the game will prove you’re going to be a valuable connection in the future. It will also encourage people to return the favor somehow – and that favor could be introducing you to someone in their network.

Don’t you hate it when you had a great conversation with someone and you never hear from them again? How about when they just wait too long to reach out to you and you don’t remember what you talked about? UGH, me too!

Another thing I bet frustrates you just as much as it frustrates me is when people only reach out to you when they need something from you. Talk about feeling used!

It’s important to nurture your network, even when you don’t need it. Sending a friendly email to see how business is going or sending an article you think they might find interesting is all you need to help stay fresh on your connections’ minds. Then, when you do need their help, they won’t feel like you’re just reaching out to them right out of the blue, and they will be more likely to help you out.

So, how does your networking strategy stack up? If you’re making any of these mistakes, you should reevaluate. Best of luck, and happy networking!

Are you sick of feeling AWKWARD when you’re networking?

There are a lot of people who HATE the thought of networking. It can seem intimidating, fake, and hard to do. But the reality is that networking is a key skill you need to learn in order to be successful – no matter what you do.

You’re sitting in front of a keyboard, but the words aren’t coming out. You’re trying to begin that …