There are three career paths. One will fit you.
Share 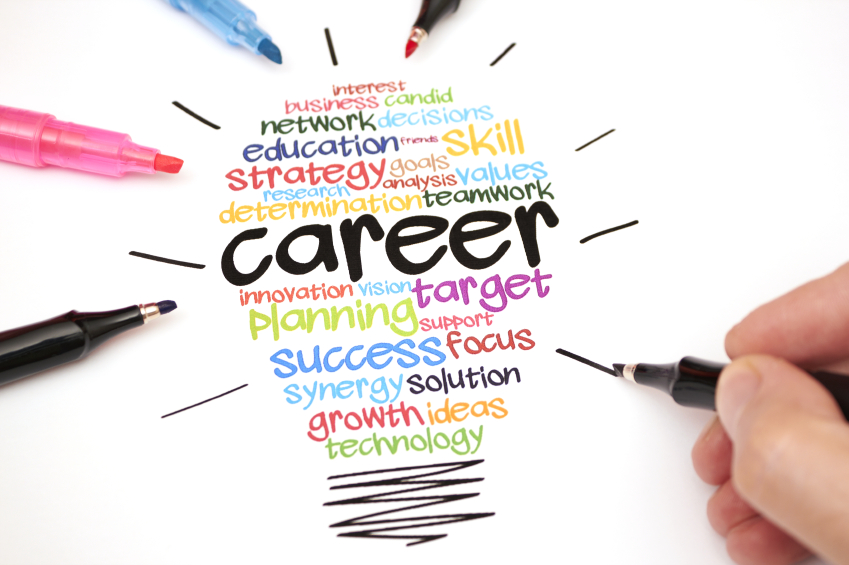 There are three career paths. One will fit you.

I am reading Miranda July’s  book because she made a great ad for her book. It’s like a little film and after I saw the ad I got upset that I cannot make such good ads for my books. But then I read that what she really loves is filmmaking. And anyway, I really don’t love writing books.

Books are too long—my writing sweet spot is about as long as a good blog post. Do you want to know the rule for blog post length? Eight hundred words. Because every big idea in the last 100 years has launched in an op-ed, which is 600 words, so how could you need more? I have been preaching this rule for years. And now I’m breaking it. You haven’t gotten to the end of this post, and, frankly, neither have I. But we are both pretty sure I’m not going to stop at 600 words.

I’d better put something really juicy in right now, because there has to be a lot of value in a post if it’s going to be longer than my rule. So I’m going to tell you that people are driven by one of three core things: achievement, affiliation, competence. When I was first learning about this, the coach gave me more simple words: winning, friends, craft.

I took the test and found I was 100% motivated by achievement. I looked at my boss, who was sitting next to me, to make sure that he was not looking at me and thinking I was an egotistical money grubber because of my score. Then I saw that his score was the same as mine. I already had a huge crush on him, but that really put me over the edge.

The path to ruling the world.
People think that the CEOs of Fortune-500 companies are self-involved jerks, but that’s actually not true. The transition to top levels of management requires that you are not only a star performer but also that you care immensely about the growth of the people around you. The Harvard Business Review shows that narcissism is what holds back a lot of middle managers from reaching the top.

Another thing you have to do to get out of middle management is shift from being a specialist to a generalist. I know, I know, I tell you all the time that you have to specialize. And it’s true. You do. It’s so true, that on the roadmap that the Harvard Business Review presents for people to move into senior leadership roles, the first assumption is that you became a specialist to get to where you are. But to get higher, you need to get good at a wider range of corporate skills.

So the path is this: early in your career you jump around to figure out what to do with yourself. Then you specialize and become a star performer in that specialty. Then you start cultivating an ability to help people, which will open up opportunities to get trained in new arenas of the company to prepare you to be at the top.

Most people think, for a surprisingly long time, that they will be one day running a big company and making a lot of money. This will probably not be you just from the odds of it alone. Almost all Fortune 500 CEOs are ENTJs but only 2% of all people are ENTJs. And, let me just remind you that I’m an ENTJ, and it would take me a mere month to run a Fortune 500 company into the ground, so way fewer than that 2% is actually capable of running a huge company.

The path to building a career based on relationships.
A much wider spectrum of you will be better at storytelling than running companies. And there are so many jobs that involve storytelling that we don’t think about. Sure, a novelist is a job that involves storytelling, but look, even Miranda July can’t make a living at it: she needs to do films that have big budgets so she can siphon off a living wage in sneaky ways.

But all of marketing is storytelling. You can’t sell something that doesn’t have a way to connect with buyers, and buyers connect with stories.  Marketing is the place where stories are created, and sales is the place where you test those stories to see if they work. (This ad for Scotch tape is a fun example of storytelling.) This is a career path for people who care most about caring about  people.

Also, here’s some good news: Ode magazine reports that people who tell stories are healthier. Which means that all the commenters who have read the stories of my life and then said that I’m messed up are actually misguided. That’s really all I wanted to say. But I had to tell you the story about getting jobs as storytellers in order to get to where I can say this. See? That’s the power of storytelling.

The path to living in details, and mastering your craft.
There are sixteen personality types. By focusing on either being king of the corporate world or being a storyteller, we have covered a large swath of those sixteen. But some people are too analytic to guide either companies or stories. They need to work with data.

I might be one of those people, because I keep links to articles I like in folders and spreadsheets and piles on my desk, and I think I’m going to die if I don’t tell you about all the best links. It’s like link Tourette’s or something. (Here’s one!) But actually, I’m not one of those people because I like obsessing about details more than I like details. I actually hate details.

A lot of detail people focus on craft. They like order and precision. The photo up top is my seven-year-old son’s self-portrait. “What’s the line on the side of the page?” I asked him.

Below is a picture of me waiting around at cello lessons. Right after piano lessons. Both lessons make me die of boredom because music is math and I can’t do math. But I take him because I really do believe in our power to know what we want for ourselves. I am alleviating my anxiety, and clearing off part of the pile on my desk, by telling you about this article I read furtively in the Harvard Business Review, during cello class, titled, Big Data: The Management Revolution.

I hope the publicist at the Harvard Business Review is reading this. Her name is Julie Devoll. She will probably see the post now because publicists are addicted to their Google Alerts so they all have their own names in there, just in case.

Anyway, I need to make sure she knows that I’m writing about the Harvard Business Review because she gave me a complimentary subscription, and it’s expensive. I don’t want to have to pay for it myself, but I need a paper copy so I can read it in the bath.

Big Data is where the jobs are right now, and the jobs in that field will actually explode in the future. It is no coincidence, that among me and my three brothers, the only one of us who actually goes to work and collects a paycheck is the one working in big data. He talks all the time about buying up content sites so his company can manipulate data and sell it. I can’t tell you where he works. My brothers are fine if I write about our crazy family and frequent visits from the police. But mentioning their companies: forget it.

So anyway, learning how to analyze data and draw larger conclusions from reams of small pieces is where the big job growth will be in the future. Right now, the Harvard Business Review reports that there are not people officially trained in this field. And there’s a huge shortage. The people are mostly self-taught and they have a knack for understanding how to bridge the gap between big data and big business. Think Facebook: they have more data than God, but they can’t translate it to profits. They are not the only company like this, though. And there are very few people with a track record for knowing how to approach data problems like this.

So the important thing about a career is that you are doing something you are good at. The thing I really get from Miranda July is that I’m not a writer like she is. She’s a craftsperson writer. She is a details writer. I’m a writer like my writing is a company. I got really good at writing blog posts, and that’s my specialty, but I like that my blog is a company also.

It’s so useful to know what motivates you: winning, relationships, or craftsmanship. If you asked me early in my life, I would have said being really good at something, because I like to write. But I see the life of writers, and I see that I consistently make the choices entrepreneurs make, not that writers make. 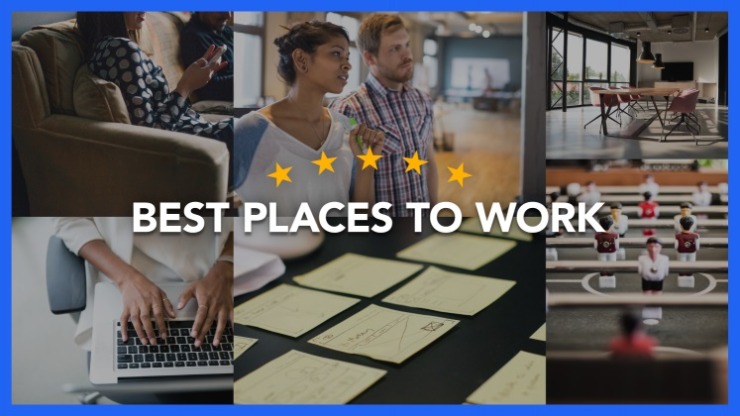 Today’s job seeker is savvier and more informed than ever. In this age of transparency, anyone with an …

ResuMakers is a startup that was funded through the Innovation Hub at Research Park. The job-searching process …

There are three career paths. One will fit you. | Discover Jumpstart
Blog Subscription